Black Atlass is the creation of young visionary singer, songwriter and producer Alex Fleming. With a... Read More 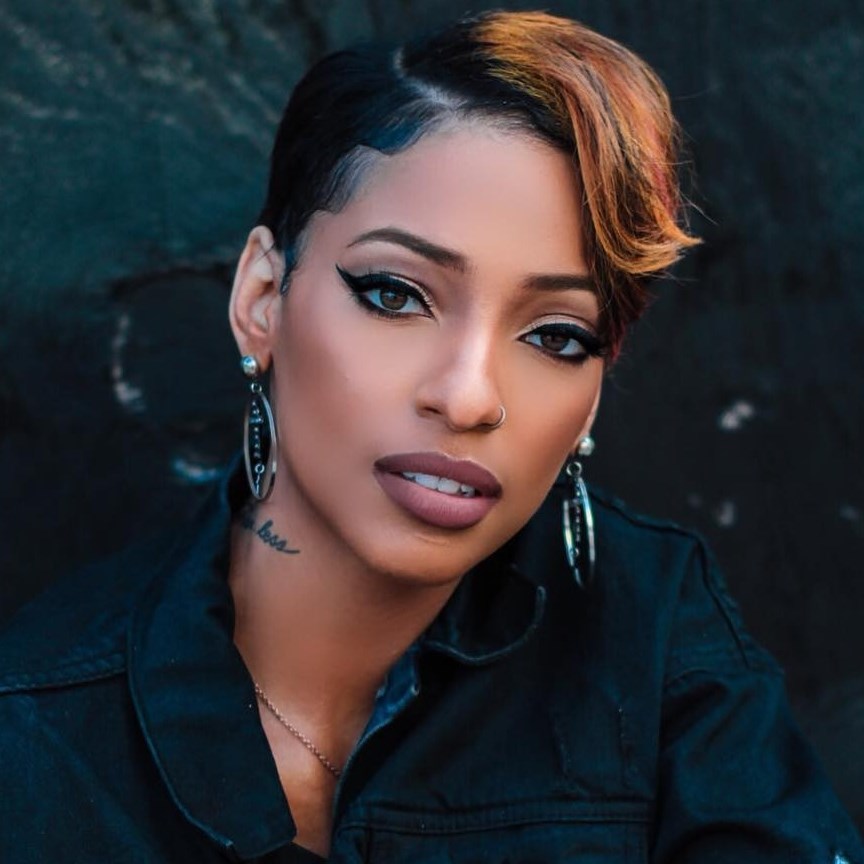 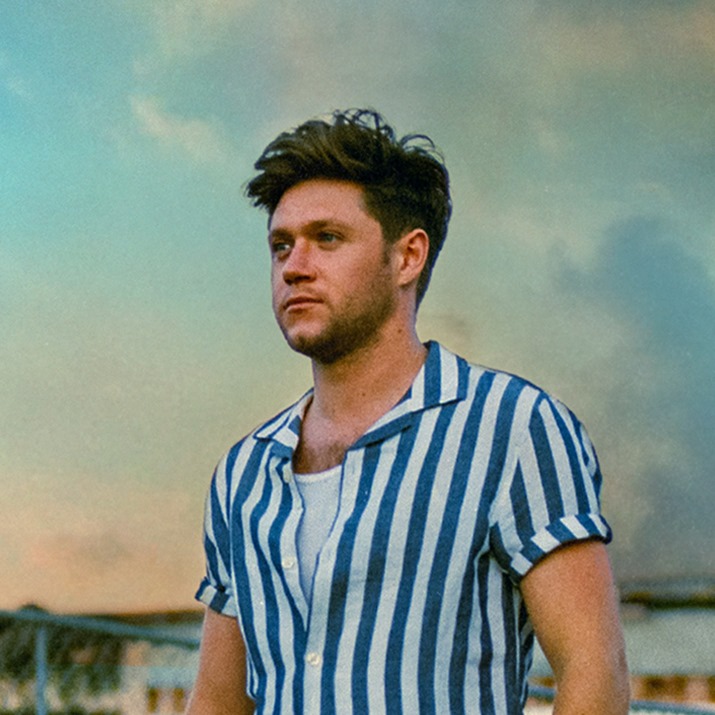 Irish singer/songwriter Niall Horan was one-fifth of One Direction, one of the most commercially suc... Read More 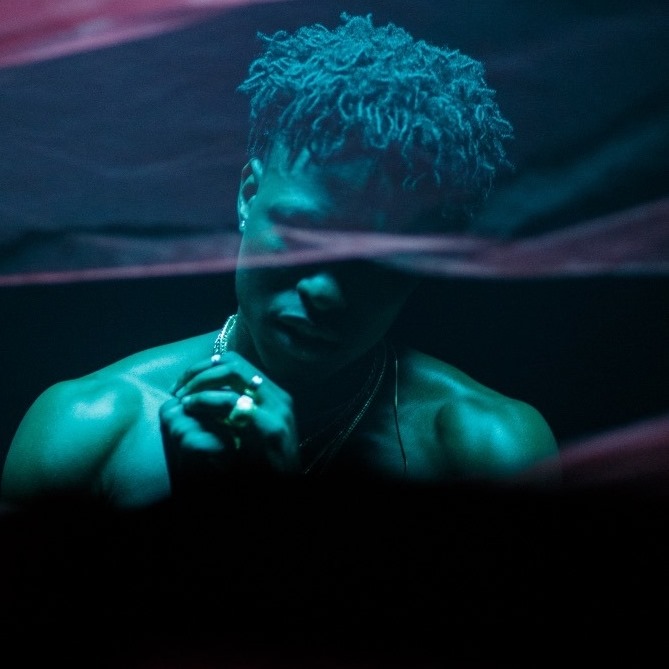 Lucky Daye is the alias of David Brown, a Los Angeles-based singer and songwriter with a solid found... Read More

Since childhood, Olivia has been singing in Värmdö Church, her school and in other contexts, where... Read More

anders is a 24 year-old recording artist who is born and raised in the city of Toronto. With only a ... Read More 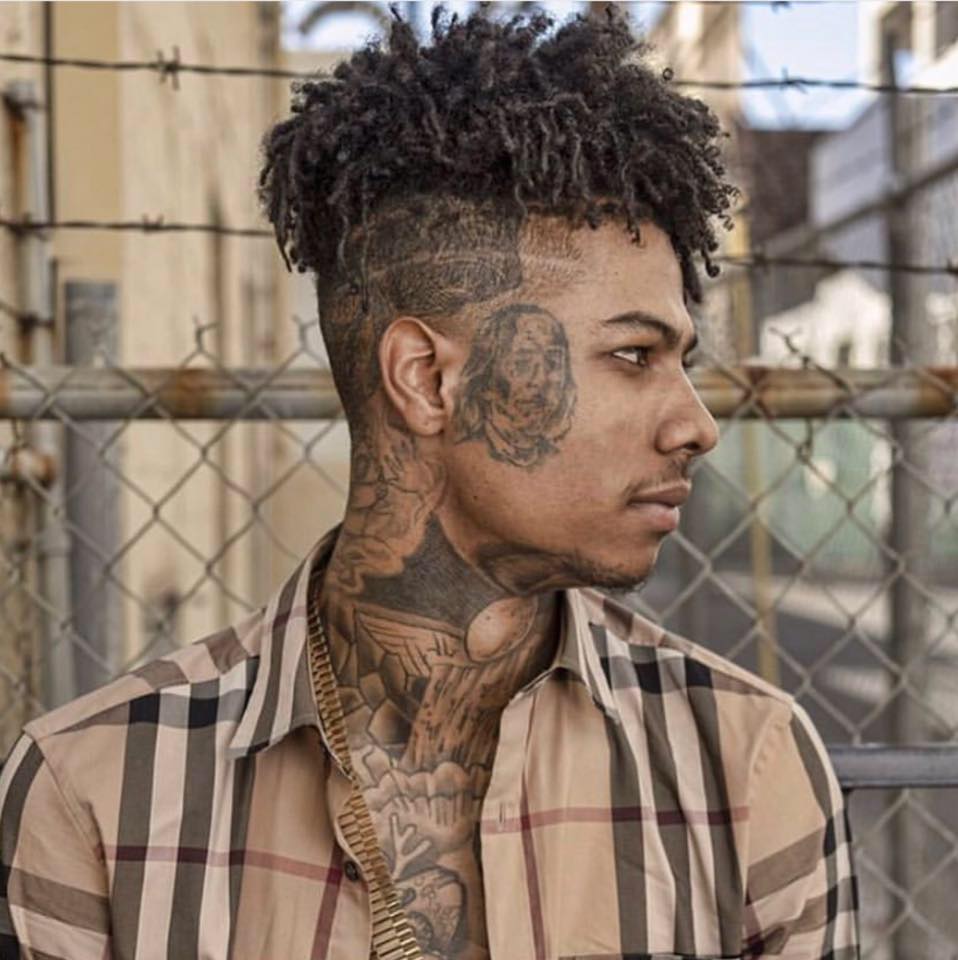 L.A. rapper Blueface made a snap decision to abandon his dreams of playing football and in under a y... Read More 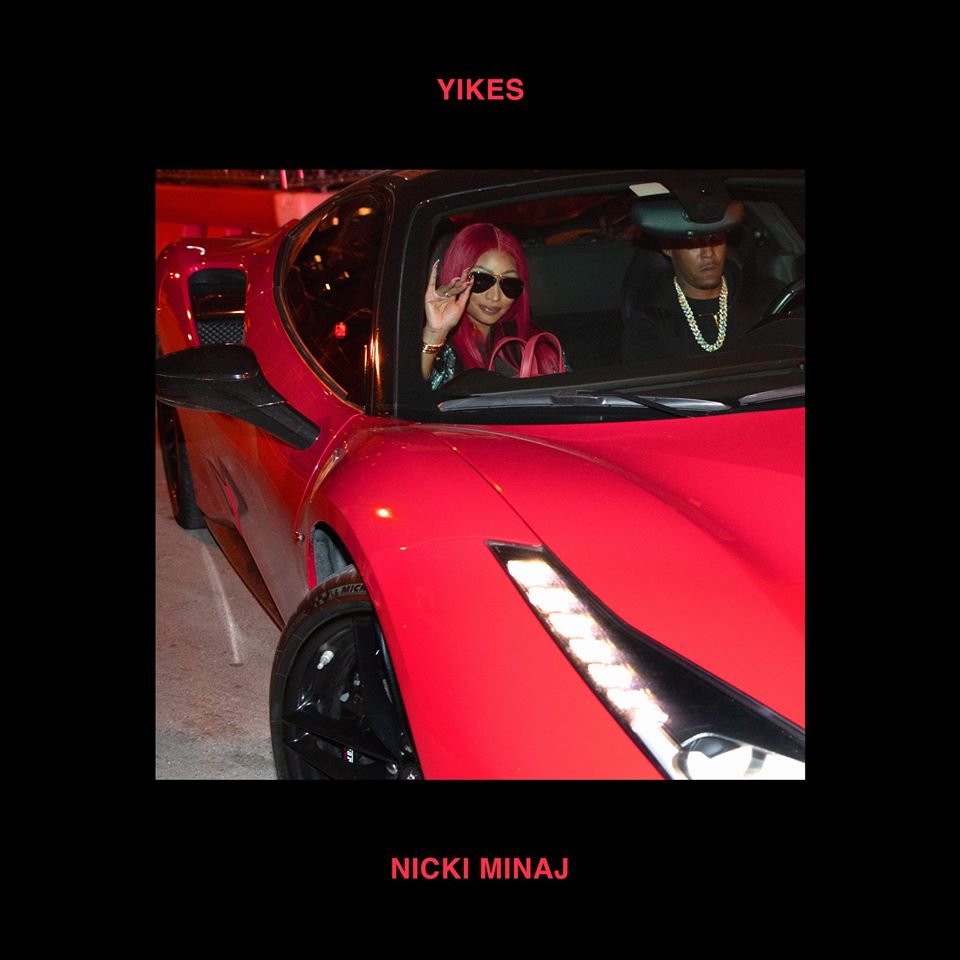 With an unmistakable style and charisma, Nicki Minaj skyrocketed into superstardom with a talent tha... Read More 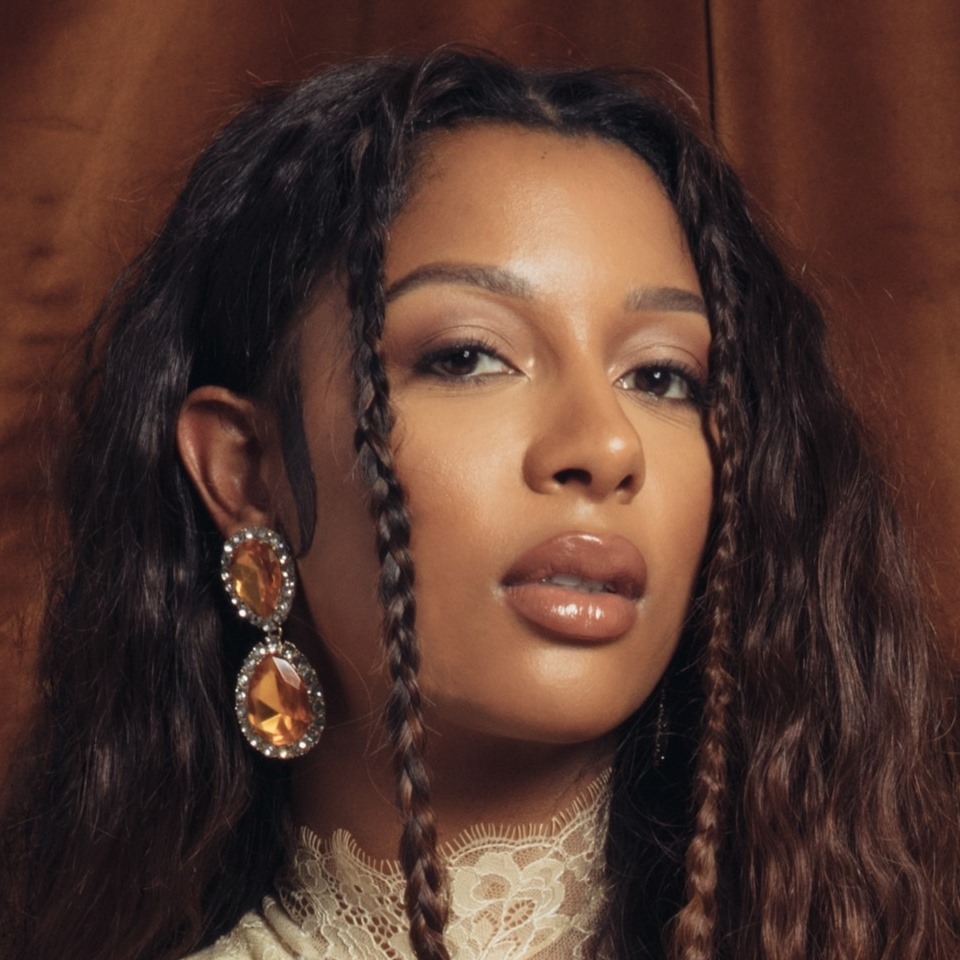 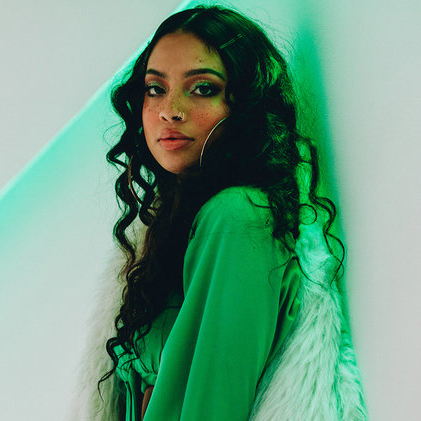 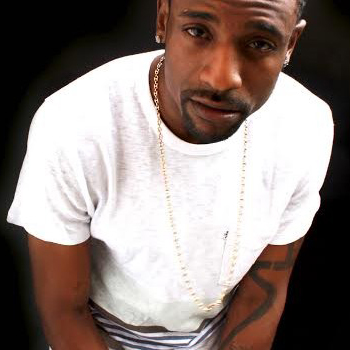 Jadakiss has earned this. When you litter two decades of hip-hop with landmark verses, when you roll... Read More 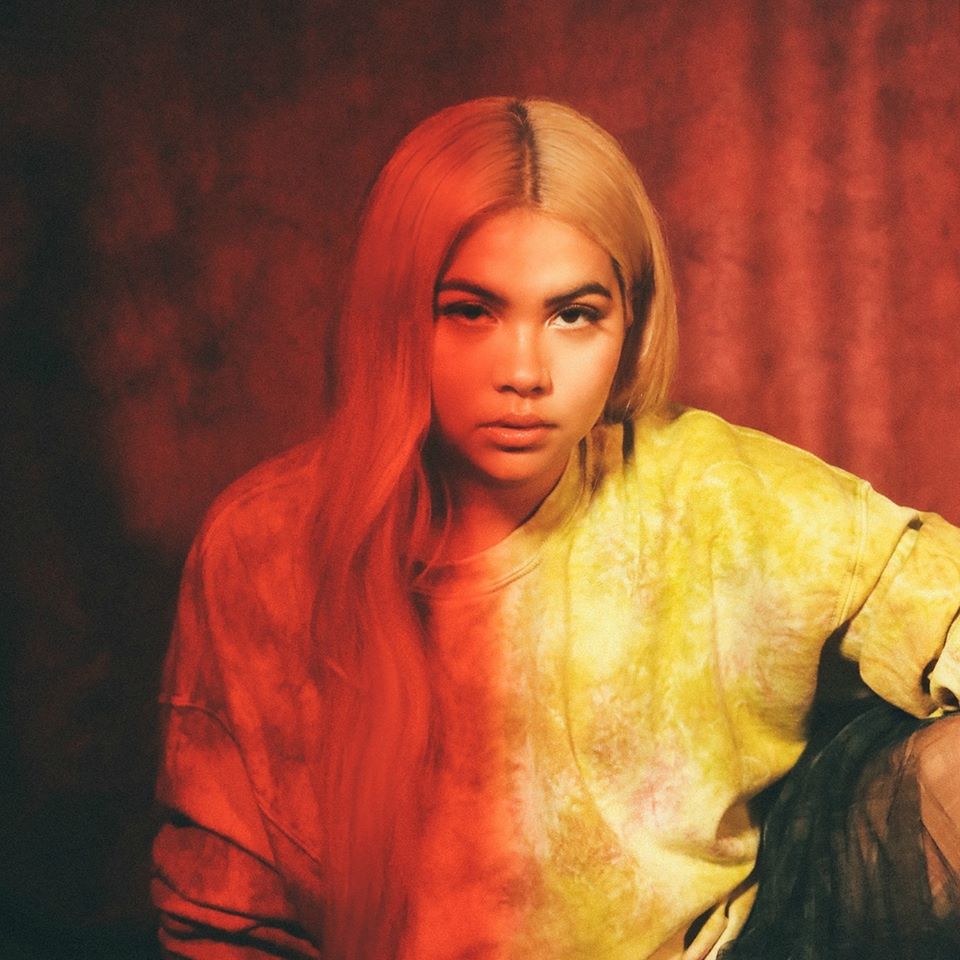 Music can often be more than just an escape. It can be paradise. That's precisely what it is for sin... Read More 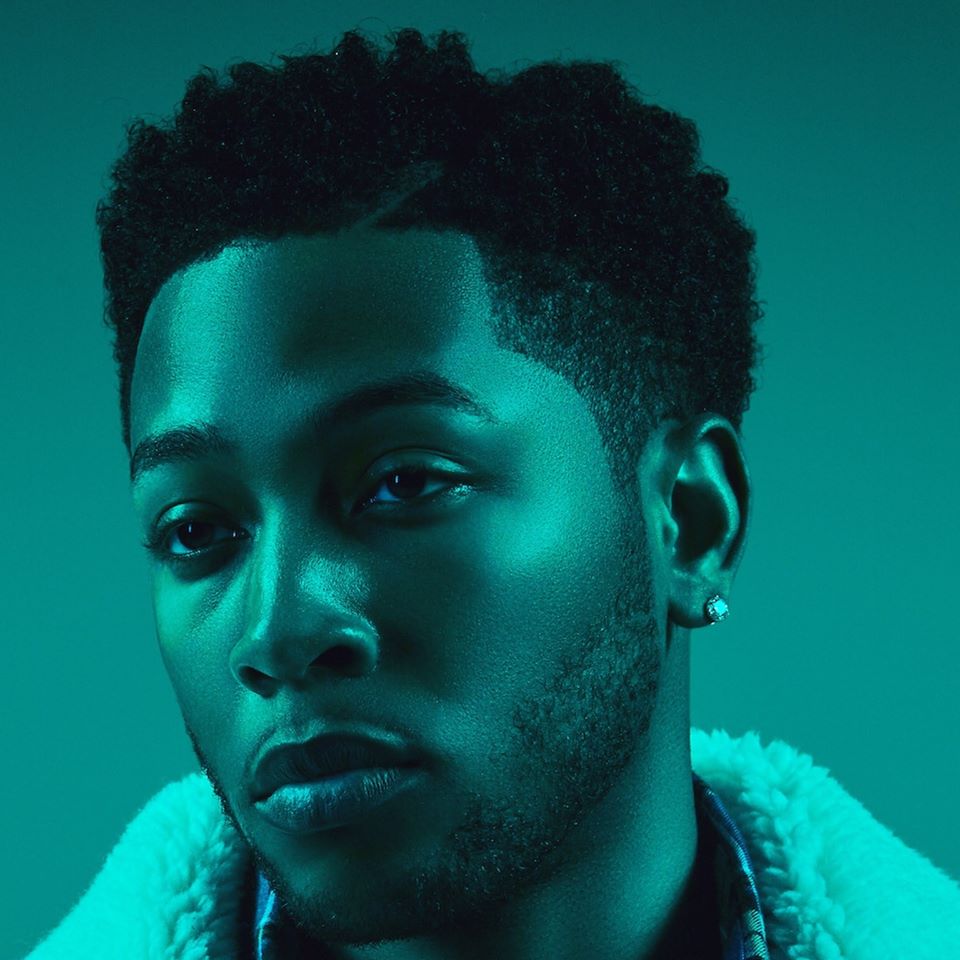 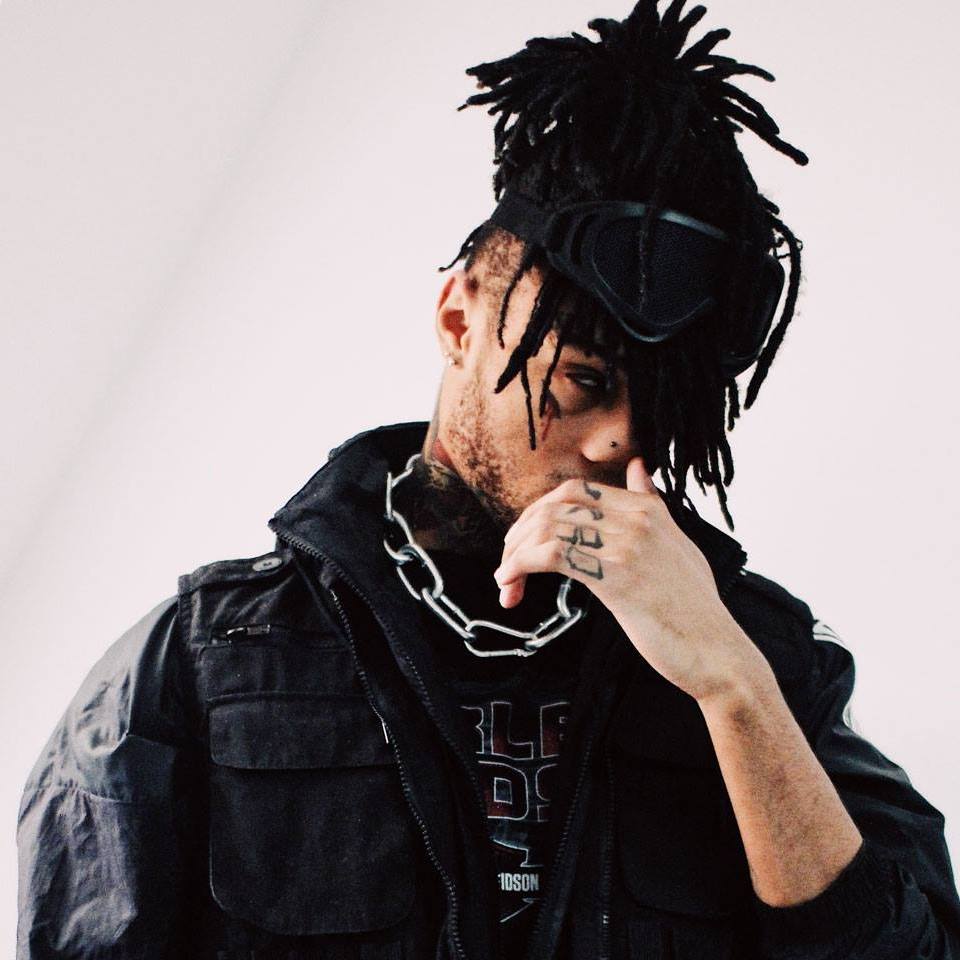 Dark and intense rapper Scarlxrd started his quest for fame as a much goofier internet personality. ... Read More 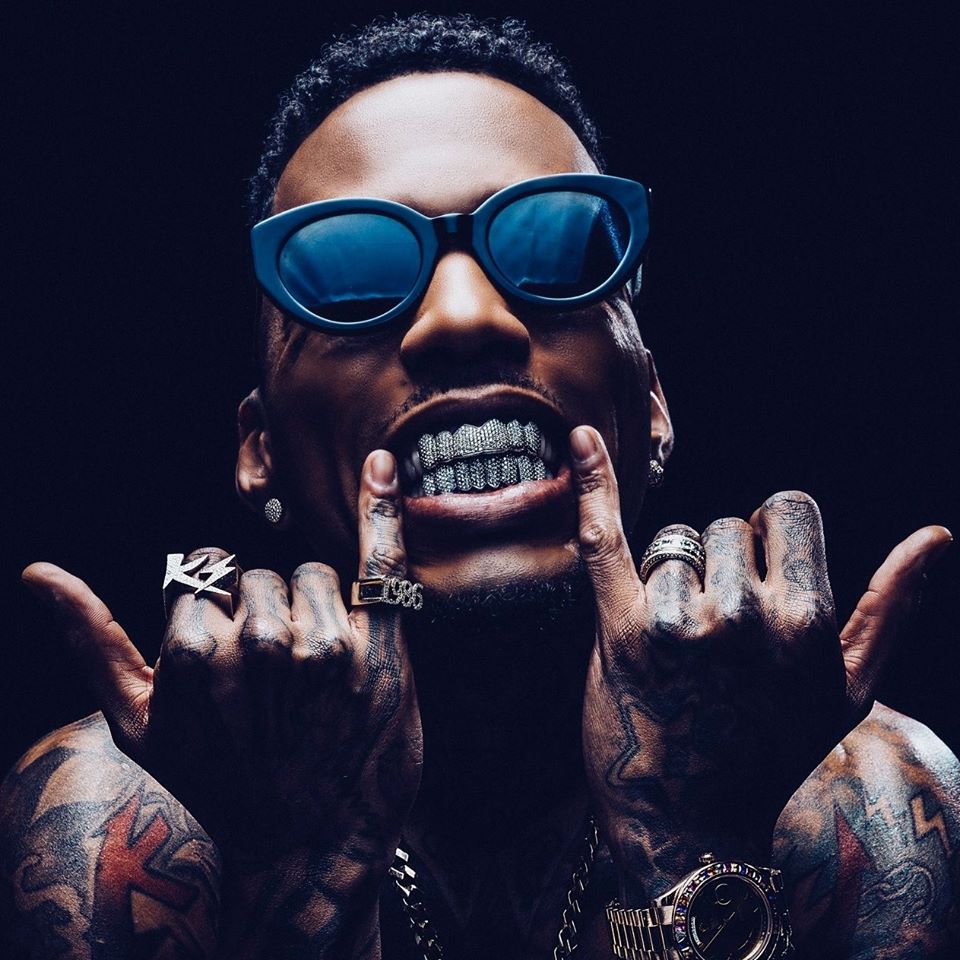