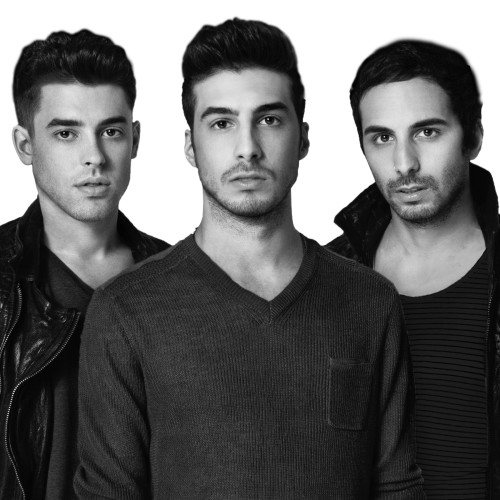 Digital Farm Animals was the nom de plume of British EDM producer and DJ Nick Gale. Born and brought up in Stanmore in northwest London, he caught the music-making bug at age 13 after a friend gave him a copy of the free music production software Fruity Loops. He became obsessed with the program and started making music every day, honing his skills by putting in countless thousands of hours at the computer, and continued through university at Nottingham, where he came up with his moniker -- his dorm room overlooked a farm. He gained a law degree and after detested stints as a trainee solicitor, a "terrible" barman, and an advertising salesman, he got himself a manager in 2013 and released his debut EP, Bugged Out. The release got him noticed and the buzz started opening for him. His hard work finally paid off when, in 2015, he signed a deal with Simon Cowell's Syco Records. That year he appeared as a featured artist on drum'n'bass star Netsky's "Rio," co-wrote and produced Dua Lipa's "Be the One," and released his own debut single "True." The following year, his second feature with Netsky, "Work It Out," hit the Top Five in Belgium; he racked up further production and songwriting credits for Alex Newell, Galantis, and Jones, and released three further singles. The most successful, "Millionaire," with Cash Cash and Nelly, hit number 25 on the U.K. singles chart.