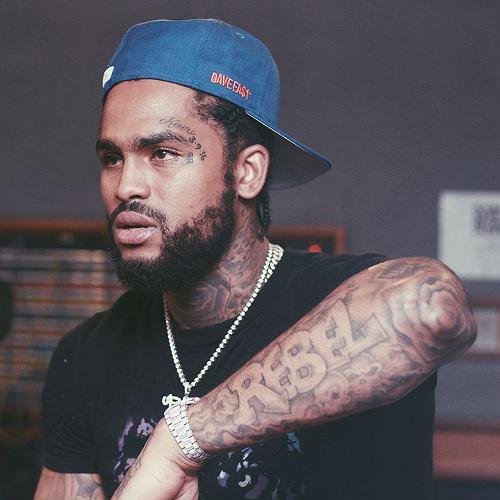 A strong lyricist adept at telling gritty street narratives, Harlem-based MC Dave East has a style heavily reminiscent of '90s New York hardcore rap, while sounding fresh enough to compete with the contemporary hip-hop landscape. After building a buzz with several independent mixtapes during the early 2010s, East caught the attention of his favorite rapper, Nas, who signed him to Mass Appeal. Several Billboard-charting releases followed, including 2016's Kairi Chanel and 2017's Paranoia: A True Story.

Born David Brewster, Jr. in 1988, he started releasing mixtapes as Dave East in 2010, beginning with Change of Plans. Several more arrived throughout the next few years, including 2013's Gemini. After signing to Nas' Mass Appeal label in 2014, he released Black Rose, and Straight Outta Harlem arrived near the end of the year. Hate Me Now, featuring guests such as Pusha T and Jadakiss, followed in 2015.

In 2016, XXL magazine featured East as part of their annual Freshman Class feature, and the Kairi Chanel tape followed on Mass Appeal later in the year with guest verses from 2 Chainz, Fabolous, and Cam'ron, among others. Issued just after East publicized his deal with Def Jam, it debuted in the Top Five of Billboard's R&B/hip-hop chart and scraped the Top 40 of the all-genre Billboard 200.

In 2017, he issued the single "Perfect" with Chris Brown. The song appeared on Paranoia: A True Story, East's Def Jam debut, which also featured appearances from Wiz Khalifa, Jeezy, and Nas, and reached the Top Ten of the Billboard 200. Following the late-2017 release Karma, Paranoia 2 followed in early 2018; guests included T.I., Lloyd Banks, and Marsha Ambrosius. The independently released mixtape Karma 2 appeared later that summer, just as the emcee was touring with Lauryn Hill. East wrapped up his prolific year with a hard-hitting collaboration with the Lox's Styles P on Beloved, which debuted at number 70 on the Billboard 200.