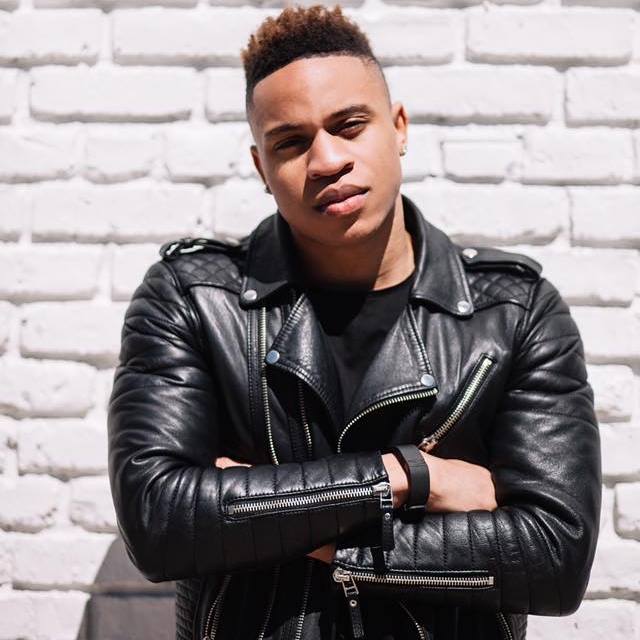 Olurotimi Akinosho, better known as Rotimi, is a contemporary R&B artist, as well as an actor whose career was boosted by a recurring role in the 2011-2012 Starz series Boss. After appearances in the films Black Nativity, Imperial Dreams, and Divergent, the New Jersey native was cast as the character Dre for the second season of another Starz series, Power, produced by 50 Cent.

Akinosho had released independent singles -- such as "Beautiful Music" and "Forever" -- and mixtapes as well, but 50 Cent gave him another boost by offering him a recording contract. Signed to G Unit, Akinosho released "Lotto," a single featuring 50, and Royal Wednesday, a six-track EP of commercial but tough-sounding R&B.